This site uses cookies to provide you with a more responsive and personalised service. By using this site you agree to our use of cookies. Please read our privacy notice for more information on the cookies we use and how to delete or block them. Ok Read more

How To Change Fear Memories 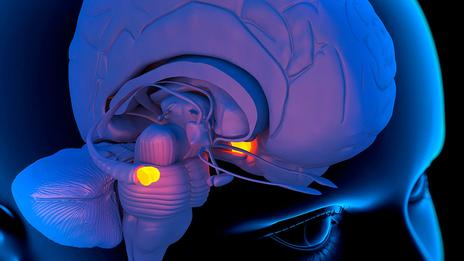 Our body’s emergency control centre – the amygdala. The amygdala, a pair of almond-shaped structures on the left and right of the brain’s medial temporal lobe, is particularly involved in emotional memories like fear, but also in pleasurable memories associated with food, sex, or recreational drug use. When a memory is particularly striking and unexpected, it activates this emotional memory system.

Nice article on fear and memory and some research on how to change memory.They talk of giving beta blockers within 6 hours of a traumatic event (being used by the Israeli army) or stimulating the fear response some time later and then giving beta blockers (done on rats and a small human study). The beta blockers down regulate sympathetic activity. The goal is to uncouple the memory from the fear response.Cranial touch, presence and being in relationship whilst someone is meeting the edge of a difficult memory could perform the same role as beta blockers.